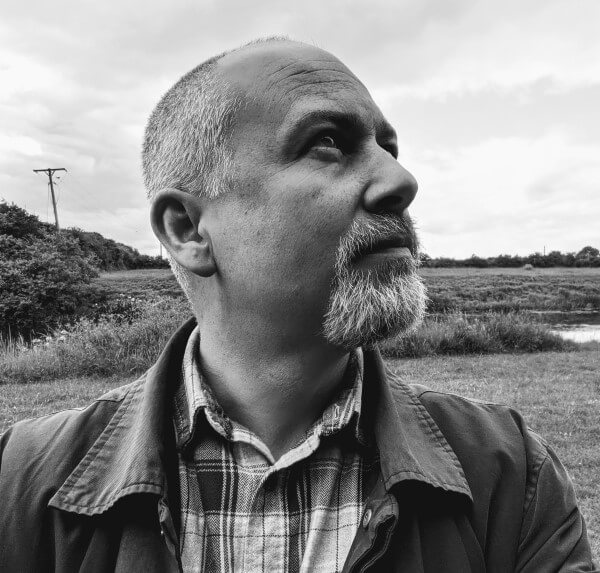 I'm K Cartlidge. I've been doing software and web development since the late 1980s focusing on .Net since 2001, mostly within enterprise-scale organisations.

Since around 2017 I've been using .Net Core, having passed through Go, Node, Ruby/Rails, and Python/Flask, plus PHP back in the day. I currently work professionally on .Net and .Net Core APIs whilst having spent the last few years working with Go and Node on side projects.

I've previously led agile teams of senior/mid/junior developers where I've introduced AWS (with EC2, ECS, RDS, Route 53, and more) alongside tools such as Terraform, Consul, Postgres, MySQL/MariaDB, and MongoDB. I also designed, developed, laid out, and did the styling and UI/UX this site.

I can be contacted on email@ followed by this domain name.